This year I tried to stay away from New Year’s Resolutions. You know “I’m going to lose weight!” That kind of stuff. I mean, never before have I followed through with those goals because, frankly, it’s all a lot of hogwash. I’ve never used that word before in writing, either, so I guess new year, new me. But what I DID resolve to do was up my reading game. Now, you might have gathered that I already read a lot of comics, but this year, I’m looking to expand my knowledge even more. Is it possible?! Of course, I can always learn something.

Likely my biggest goal of the year is to read more of the new stuff that’s coming out. In my quest to learn more about the craft of comics, I’ve often turned to the past. That’s probably natural, to study the masters of the art. And while I’ve really enjoyed this, and plan to keep this habit, I realized that I also need to focus on the now. This is not to say that I don’t read anything current, I do. But I need a larger sample size. With this goal, I’m looking to see what new and exciting techniques are being used to tell stories. The old stuff is great, but how is the form evolving today? What boundaries are being pushed? These are the things I’m going to be consciously looking for as I read books being published this year. I want to find the trends that are happening in comics in 2018 and how they can influence my own work. I think one thing that’s really great about modern comics is how playing with layout is much more common. And that’s something I could work on myself.

Kind of hand in hand with this goal is my quest to dig deep into the indie comic scene. Image is a really great company, but I’m looking to go deeper. I want to see what small publishers are doing, because they can get away with more than bigger companies, usually. Now, I have done this a little before, finding titles that I’ve never heard of and jumping right in, but I’m looking to increase this effort. Once, this probably would have been difficult for me. However, Comixology is going to make this much easier. I’ll be able to streamline my search by opening up the app and having a look around. Of course, there are A LOT of comics on that thing, so I’ll probably get overwhelmed from time to time and shut down. But that’s OK, no quest is without it’s mental breakdowns, right? 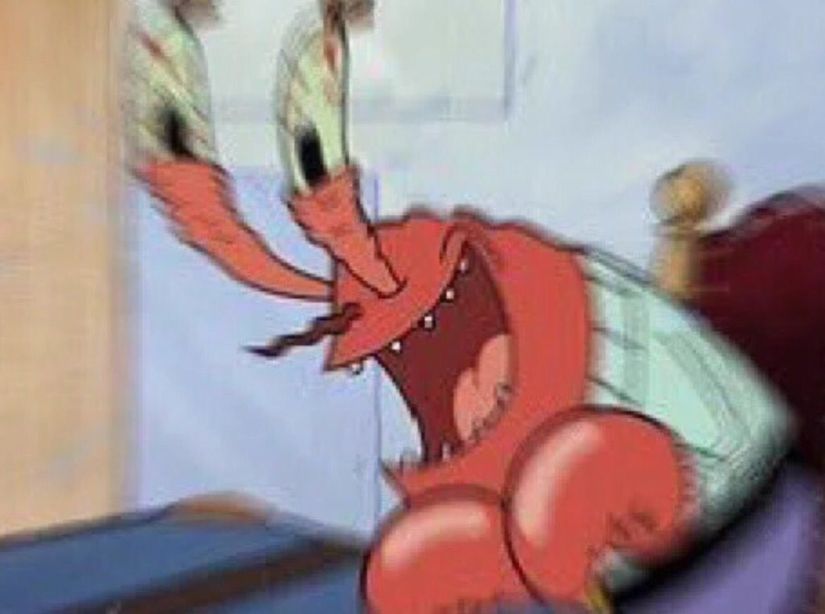 I want to see what new and exciting things are going on in the indie scene because, frankly, I think that’s where a lot of the energy is. The big two are good and all, but feel a little reserved, most of the time. There are things they can and can’t do, being a big company with so much exposure. But these small presses try all kinds of stuff, even if it fails. I think this will be a great way to tap into the pulse of the current scene.

Another big goal of mine is to read more comics from around the world. Naturally, I’ve read about a million American comics. And it’s not like I think there’s anything wrong with them, or I’m board or anything. It’s just I’ve become quite curious about the way that other countries make their comics. A few months ago I bought an entire book on this. I have yet to read it because my reading pile is quite big, and my pace is just terrible. But anyway, it really piqued my interest in international comics. I’m curious; what are their books like? What are the codes used to communicate comics to people in China or Australia or Brazil? What are the common techniques they use? How do their comics look compared to ours? Is layout different? Lettering? These are the things that only a truly hopeless nerd would wonder, I think.

And, as you also know, I’ve read some French comics, and I can see the differences there (more panels on a page, art style, the collection as an album, etc.). I really do find that stuff interesting. I think that, growing up in America, I came to see comics the American way. And to find the contrasting styles in other countries is not only a learning exercise, but also a chance to see what I can borrow to add to my own comics. I only hope that the translation doesn’t affect the story too much. 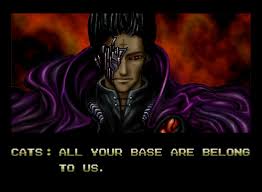 One big area I’m looking to crack into is Japanese comics, otherwise known as manga. I’ve often read that manga has a very diverse scope of stories being told. Like, way more diverse than most American readers would ever guess. I think Scott McCloud was talking about how they have a story for almost every genre and subject you could imagine. The big obstacle here, though, is where do you start? Much like a new reader getting into super hero comics, I didn’t know where to begin. I will proudly say, though, that just two days into the year, I started working on this goal by reading Astro Boy. I though this was a good access point, and figured that Osamu Tezuka, the man they call the godfather of Manga, might tune me into the cues and language of the art. I believe when I break down the preconceived barriers, I’ll be able to navigate these comics just like all others. Here’s to hoping.

I think that these objectives I’ve set will help me grow not only as a reader and a creator, but also as a student of the form. I want to gain as much knowledge about comics as I can in this life, and so I’ve got to dive in! And, hey, if you have any recommendations, don’t hesitate to tell me. Thanks!