Collaboration is one of the biggest thing that drew me into working with comics. When I first started down this path, I thought to myself, “It will be nice not to work alone all the time.” See, when I was in college, working on writing short stories, and one day a full novel, I learned it was a solitary path. But when I began to write stories for comics, I loved the idea of working with other people. I know it’s not for everyone, but I’m a guy who likes to bounce his ideas off of people. That’s how I figure out what’s a good idea or a bad one.

Collaboration is the very essence of the comic book. Sure, I write and draw my own stuff, but most of the books out there have different writers and artist. To me, this creates an interesting kind of dance. The writer puts his ideas down on paper in the form of words, and the artists translates them into pictures. It’s a unique way of making art. And, as they say, two heads are better than one. It’s always fascinating to see how an artist will interpret my words. How will they see a character, or an action, or a setting, that I’ve described. It makes things, in my eyes, more dynamic. And not to mention the numerous times that an artist has taken my idea and improved upon it. That’s another nice thing. That other person may see things in a scene that you never would have, and it adds to the story as a whole.

I’m really just writing this whole entry to say that, yes, collaboration is a good thing. I know, when you’re in school, you hate group work. That’s because there’s always one person who doesn’t do anything. Then there’s one person who is too controlling. And the whole time, do you really have any interest in the project? I know I sure didn’t. But I’m passionate about comics, and that makes working with other people not only easier, but also fun. And that’s because they too are passionate about the medium. The idea of collaboration is scary to some people, I get that. You don’t want to put yourself out there to someone else. That person could potentially reject your idea, and no one likes that. But sometimes, your ideas need to be rejected. Or at least improved upon. And one of the nice things working in comics is that you can always ask that person for feedback, and they will give it to you. Because once you recruit them, it’s their project too, and they want it to succeed. You are a team. 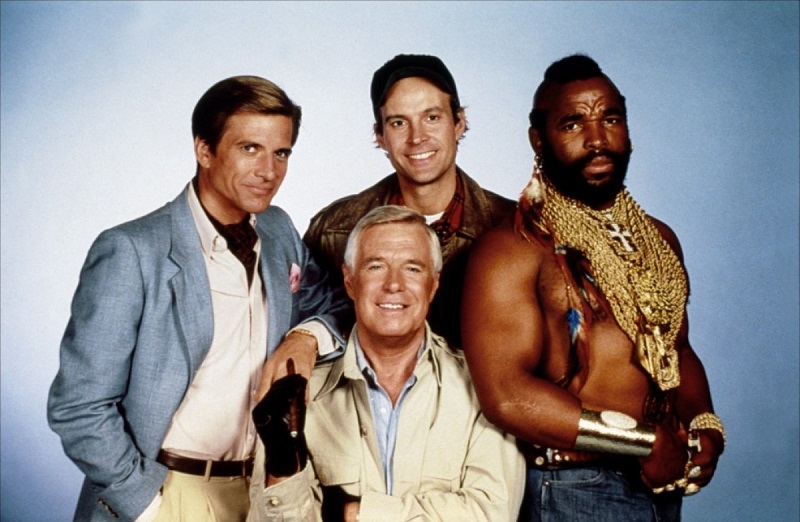 Now, this is not to say that, 100 percent of the time collaboration will be great. I won’t lie to you, sometimes working with other people just doesn’t pan out. There have been times that people don’t finish what they start. Actually, that’s happened to me quite a bit. But you move on from that. Sometimes there will be people who are difficult to work with. Sometimes they will share your enthusiasm, only to disappear and leave the work unfinished. This happens increasingly often in a world where we can work with people over the Internet.

Sometimes these people will be your friends, and you want to work with your friends, right? But making comics isn’t for everyone, and that’s OK. Sometimes they will think they can do it, but once they get started, it turns into more than they thought it would. This is something that, I believe, is very common when you get started. You’re so eager to jump into the deep end, you don’t realize that not everyone is that way. No one is really at fault in these situations, you just have to realize that there are people out there who are more inclined for this sort of work than others. The point is, if you have bead experiences, don’t let them sour your future opportunities. There will be other people to work with, and they will turn out great.

After a couple of fizzled attempts to work with those close to me, I was able to hire someone from a convention, and their turn around time was great. Not only that, they really brought the story to life. I can’t imagine anyone but this guy drawing this story now. And we actually became real life friends because of it. That’s another benefit of working with other people; not only do you gain friends, but you build up a reserve of artists to work with in the future. Sometimes I’ll write a story and think, “I know who would be perfect to draw this!” And that comes from the collaborations of the past.

However, I think there is a bigger benefit to all of this. And I hid it hear at the end so you had to keep reading.  Here’s what collaboration taught me: kill that ego. Once I was giving a girl scout troupe a crash course in making comics, and I think the most important thing I told them was that they would have ideas, and so would their partners. But you can’t think that your ideas are always better. You’ve got to listen to that other person. And, since a comic requires so many steps, no job is more important than the other. They may have different difficulties, but everyone has to respect each job done in order to produce the best comic possible.

With collaboration comes the checking of the ego. If you never listen to anyone else, and constantly bash everyone over the head with how great your plans are, no one will work with you. And really, this is an important life skill to have. No matter if you work in an office, or in comics, you can’t let your ego get in the way of success. I don’t know that I was very much of an egomaniac before I started working in comics, but I do know that working with other people really helped to highlight this point for me. Sometimes your ideas will be the best, sometimes they won’t. All you have to do is take the time to listen, really think about it, and sometimes, admit that someone else sees something better than you.

It’s not always easy to work with someone else when it comes to your vision. But take it from me, it’s almost always worth the effort in the end.